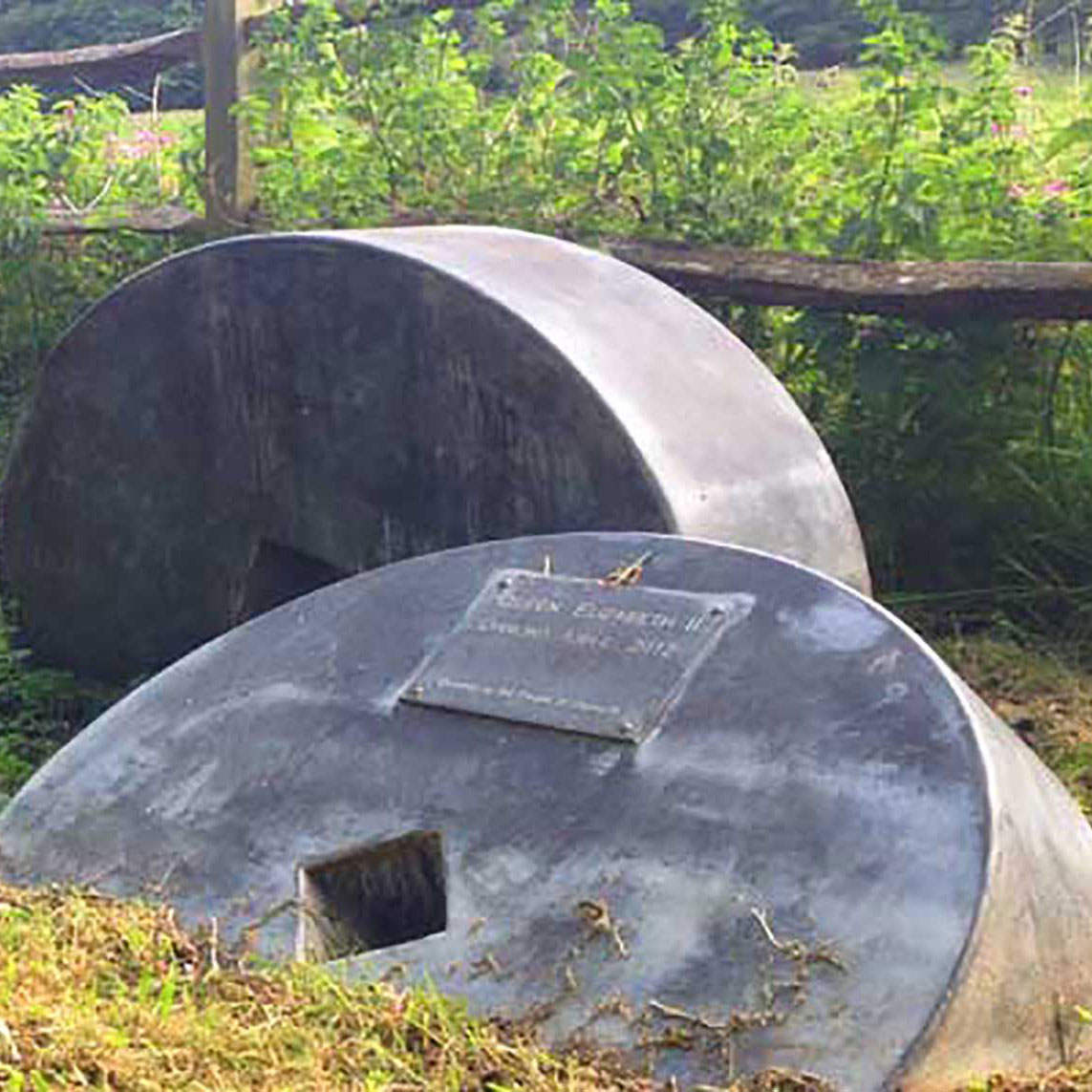 Access to one of Guildford’s most important heritage sites has been improved following completion of the latest restoration works at the Chilworth Gunpowder Mills.

Coinciding with the 100th anniversary of its closure, in 1920, repairs to the 1880s steam-powered mill buildings on the site include improvements to three bridges, strengthening of earth and brickworks, rebuilding of the sluice, the clearance of overgrown vegetation and removal of graffiti. A new visitors’ information board will also be installed soon.

The site, which features more than 100 buildings, is a Scheduled Ancient Monument, and was first awarded a Green Flag in 2017 in recognition of its status as a safe and welcoming place to visit with tremendous natural and historic interest.

Lead Councillor for the Environment, Arts and Tourism, Cllr James Steel says: “It’s fantastic that more of our residents and visitors can now enjoy the areas around Chilworth Gunpowder Mills and discover its fascinating history. We must continue to protect and enhance our woodland and heritage sites for future generations.

“We acquired the site in the 1970s, and maintain it for access, ecological and recreational benefits as well as for its unique historic interest. The Mills have been awarded a Green Flag for the last three years, and we are proud our borough holds 10 Green Flags in total, the most in the South-East, in recognition of our beautifully-maintained parks and countryside.”

Timbers on two tramway bridges have been treated, repaired and replaced, whilst a new stainless steel support frame has been added to the bridge which led to the 1880s steam-powered mills. These bridges linked the Mills with Chilworth and Albury Stations, and used a metre-wide tramway which made it one of the first of its kind in the UK when built in 1885.

The swing bridge, which allowed boats to enter the Mills down the Tillingbourne River, has also been repaired, treated and reinforced with new steelwork.

The remnants of the metal waterwheel can now be viewed by the public for the first time in decades having previously been covered by foliage, whilst brickwork next to the waterwheel has been repaired and strengthened. The sluice has been rebuilt with stronger and more water-resistant engineering bricks, to control the flow of water.

Biodegradable matting, to prevent erosion, has been laid around the blast mounds which protected buildings from the force of explosions. This is part of a vegetation management plan for the entire area, to maintain full public access.

This work is part of an ongoing programme of significant improvements made by the Council in partnership with volunteers from the Chilworth2gether community group. A second phase, to build new handrails to the steam-powered mills, repair the culvert and brick spillway to further improve drainage, and create two additional information boards, is currently being planned.

Chilworth Gunpowder Mills were once one of the largest gunpowder mills in the country. The site was used to produce gunpowder for almost 300 years, from 1626, when it was established by the East India Company, until its closure in 1920 after the First World War. For some periods in its early history, it was the sole supplier of gunpowder to the King, and played a key role in the Civil War (1642-1651), when it supplied powder to the Parliamentarians.

Visitors can see the ruins of the 17th century buildings, and enjoy a picnic and a walk along the Tillingbourne River. The site is approximately 70% wet woodland, which is listed as a Priority Habitat in the UK Biodiversity Action Plan. It is dominated by willow, alder, and hazel trees, interspersed with older standards of Yew, Scots Pine, Maple and Oak, plus Hawthorn, Ash, Blackthorn, Elder and Holly. Amongst the wildlife found at the site are common toads, dormice, several species of bat, and a number of nationally scarce species of moths.